A 2-year-old boy who was abandoned at a Goodwill from off in Mississippi earlier on Monday.

The bot had a change of clothes along with a note that said, “child abandoned…no phone number for mom.”

Police didn’t know who the child was but that identity has now been confirmed and a suspect arrested.

The child is in the custody of the state department of Child Protective Services, the Southaven Police Department said in a Facebook post.

JOE BIDEN-POLICE ISSUES BEAT THE LIVING HELL OUT OF US

“The male child is approximately 2 years old and is unable to give his name or the names of his parents or relatives,” the department initially posted about the boy.

Fox News reported that police said they were looking for a man and a woman who were in a beat up vehicle and were seen on surveillance video abandoning the child at the Southaven Goodwill Store on Stateline Road East around 9:40 a.m.

The man was wearing black jogging pants and a black cowboy hat when he dropped off the little boy, police said. A suspect was arrested across state lines in Memphis, Tenn., authorities said. 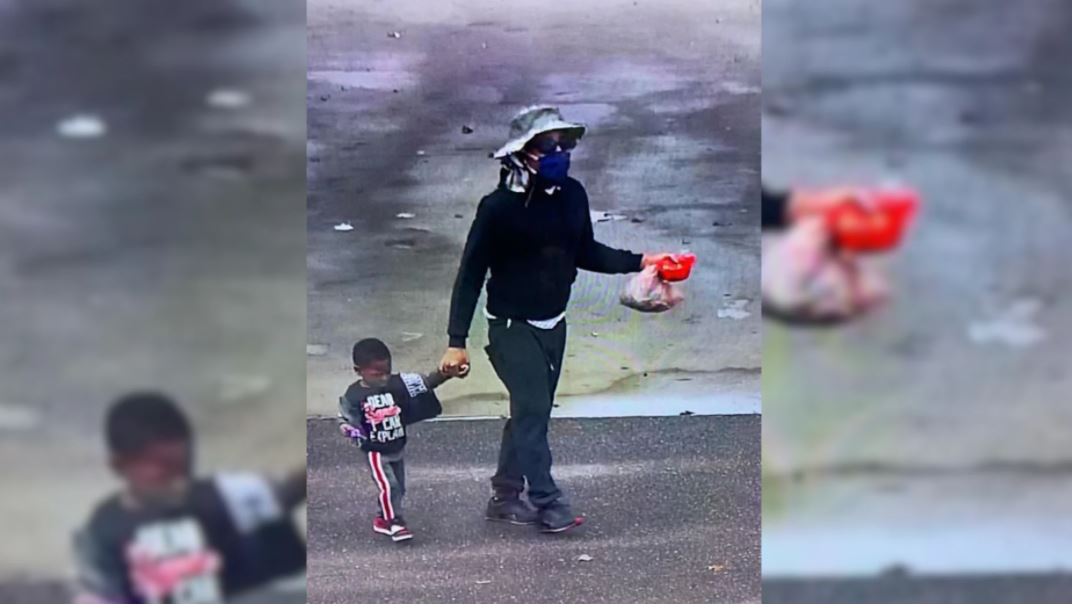 “Southaven Police received numerous tips, and with the assistance of F.B.I. offices in both Mississippi, and Tennessee, along with the Shelby County Sheriff’s Department a suspect related to this case was taken into custody in Memphis,” the department said.

IN LATEST POLICE SHOOTING, WAUWATOSA NEEDS TO LEARN A LESSON

WREG-TV interviewed a Goodwill worker who took the child and said the boy had on clothes ill-suited for Monday morning’s chilly weather.