CARLSBAD, Calif. — A teenager was arrested in connection with the late-November murder of a California woman who was stabbed to death while hiking along a San Diego-area trail, Carlsbad Police Department recently announced.

The 17-year-old, whose age prevented authorities from releasing his name, was arrested Monday for the murder of Lisa Thorborg, a 68-year-old Carlsbad woman, local police officials announced in a press release. The suspect is a resident of Carlsbad, KTLA reported. 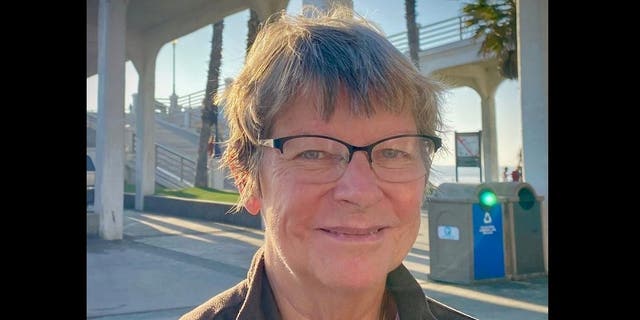 Thorborg is believed to have been jogging or walking along a hiking trail within Hosp Grove Park when she was stabbed on the morning of Nov. 23. A passerby discovered her body and called police at 11:23 a.m., “when they noticed a woman lying on the trail,” police said. 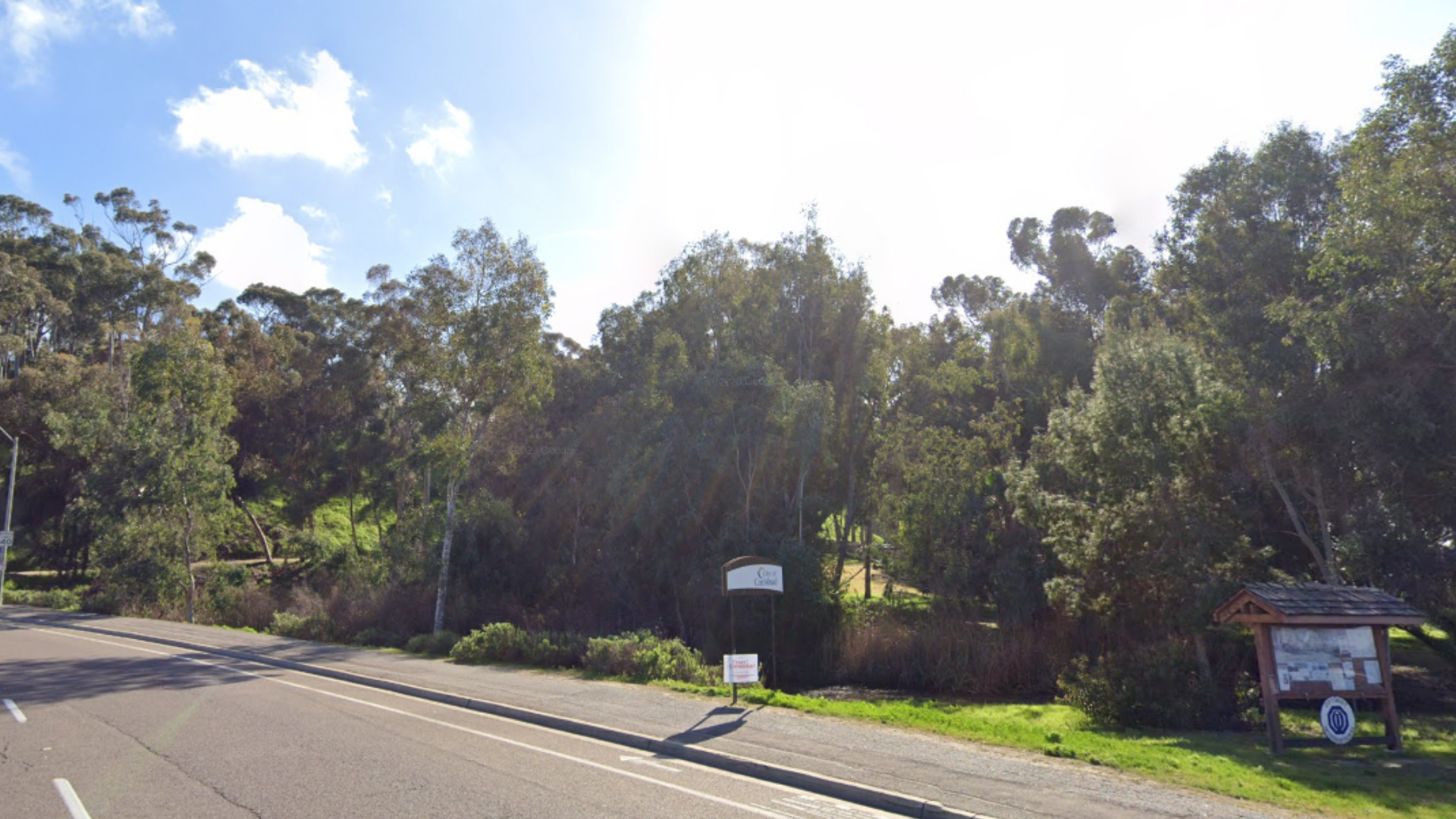 Police said they do not believe there are other suspects involved in the attack. Police had previously described the wanted person as being a white or Hispanic man who was between 5-foot-10 and 6-foot-3, with dark hair and a husky build, Fox reported.

Thorborg had moved to Carlsbad, a coastal community north of San Diego, from Oregon only months before her death.

Posted by City of Carlsbad Police Department on Monday, December 14, 2020

Just weeks earlier, on Nov. 9, she had posted in an online message board that she was seeking a hiking partner, KFMB-TV reported at the time.

“Hiking anyone? I am looking for a friend to go hiking with. I am a moderate hiker, 68 years of age and I would love some company,” she reportedly wrote.