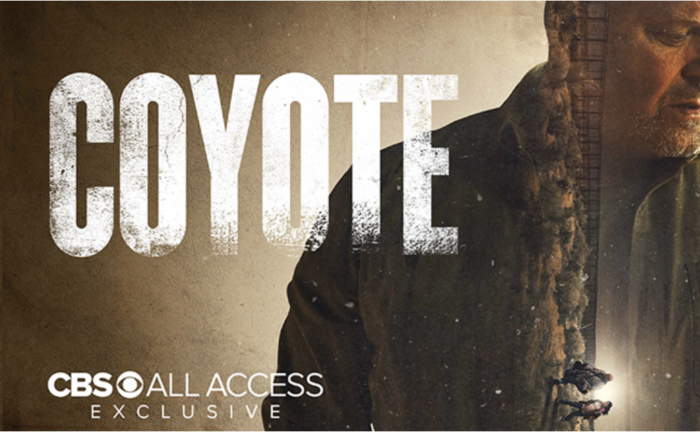 The notion that Mexican drug gangs are getting machine guns from the United States is absurd, but that is the claim in CBS’s new show Coyote staring Michael Chiklis. Episode 5 shows an AR-15 as a machine gun and Chiklis is asked to figure out what happened to a shipment of them that was supposed to go a drug gang. In Episode 6, Chiklis explains that these machine guns came from the US.

The claim that the United States is the source of Mexico’s crime guns is based on a misunderstanding of the data. According to data from the Bureau of Alcohol, Tobacco, Firearms and Explosives, 70% of all criminally owned guns in Mexico come from the U.S., but these figures are based only on the limited number of guns Mexican authorities have seized, traced and submitted to the agency for checking. That’s a small subset of guns. For instance, Mexico submitted 11,000 guns to the ATF in 2007-08, though it seized 29,000 guns during that time. Of those, 6,000 were successfully traced and 90% of those traceable weapons came from the U.S. Thus by one estimate only about 17.6% of the firearms Mexico collected in total could be traced back to America.

Between 2005 and 2014, more than 13,000 grenades were seized by the Mexican government, and these simply can’t be bought in the U.S.. Are people going to claim that these grenades come from the US? If not, why don’t they understand these guns, particularly machine guns, are also not coming from the US.

The post CBS’s Coyote Pushes the myth that Mexico’s criminal guns come from the US, Shows machine guns coming from US appeared first on Crime Prevention Research Center.