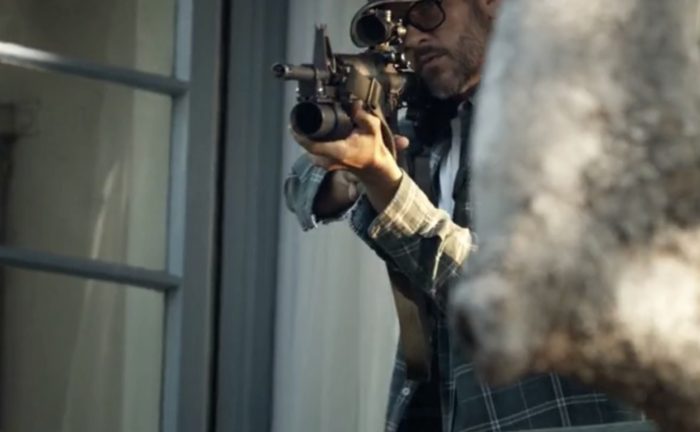 Do you remember when the 1994 Federal Assault weapon banned semi-automatic rifles with two of six different features? One of those six was a grenade launcher attached to the gun. Presumably, few guns were banned because they had that feature. While there are occasional rare cases of people caught possessing grenade launchers, we don’t know of any crimes committed with a grenade launcher. But apparently, no one mentioned that to CBS.

The above video is from CBS’s SWAT (S4 E4 Nov 25, 2020), where an attacker is using a grenade launcher attached to an AR-15 to attack a famous musician’s memorial service.