A child placed in foster care or a group home is “more likely” to end up in the machinery of the juvenile justice system, a webinar was told Thursday. 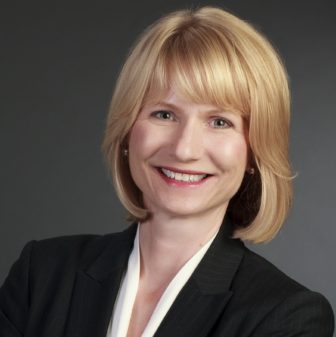 Ignoring the often-overlooked connection between the child welfare system and youth incarceration perpetuates a system that is especially biased towards young people of color, said Kim Dvorchak, executive director of the National Association of Counsel for Children, a nonprofit legal advocacy group.

“Current studies indicate that at least one third of youth in the child welfare system will cross over to  the juvenile justice system,” Dvorchak said, noting that the percentage was even higher in some individual jurisdictions such as Massachusetts, where  72 percent of youth in one juvenile justice study had a foster care background.

“Racial disproportionality is rampant across this entire crossover phenomenon,” she said. “Black youth are already over-represented in foster care, at a rate double their representation.”

She added: ”One way to shrink the juvenile justice system is to address the criminalization of youth in foster care.”

Dvorchak said inadequate conditions and counseling in many foster care and group home settings, as well as constant shifting between assignments, help fuel the trauma and behavior that leads to involvement with courts and police.

“They’re not getting 24-hour supervision and support,” she said “Young people get moved over and over again in the system.

”One study of youth who had crossed over found 42 percent of youth had experienced 11 or more placements in a three-year period.”

Another speaker in the webinar, Patricia Martin, presiding judge in Cook County’s Child Protection Division Circuit Court, said it was time to rethink the automatic reflex  of removing children from homes deemed to be “abusive” or neglectful.

According to Martin, many of the child welfare cases that come before her or other judges are the result of poverty-induced neglect, not abuse.

“Many parents are completely devoid of resources or sources of parenting support that they need,” Martin said. “I find it shocking that, since 1960, when I was born, the number of children living in poverty has skyrocketed as we became the richest nation on earth. 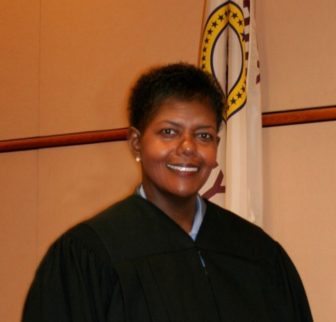 “Why do we find it acceptable that people who are paid the least well—women—are charged with the responsibility of the largest number of children, often alone?”

Dvorchak said the problem was compounded by the lack of adequate training and funds for dealing with youth trauma.

“Child welfare systems often refer youth with serious mental health challenges to the juvenile justice system, but that system is as ill-equipped to meet their needs as any other,” she said.

Dvorchak and Martin were speaking during the final program of a webinar series for journalists on the challenges of reforming youth justice.

The series is organized by the Center on Media, Crime and Justice, publisher of The Crime Report, and supported by the Tow Foundation, the Public Welfare Foundation and the Annie E. Casey Foundation.