Don’t forget carjackings. Those are up a little bit, too. 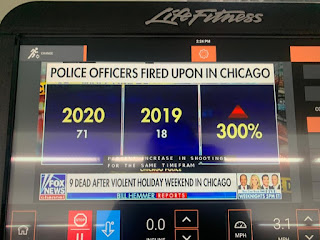