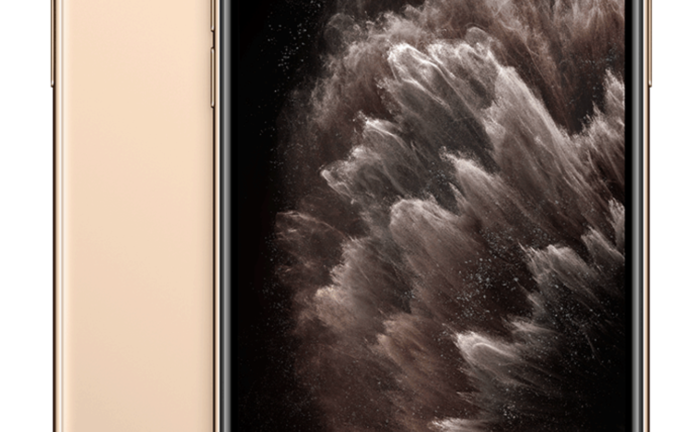 Technology doesn’t always protect citizens. In 2019, Apple pulled an App that allowed demonstrators to monitor the Hong Kong Police. Law enforcement can obtain Ring doorbell video without a warrant. While Amazon is doing that to help stop crime, there are real privacy issues should the government ever abuse that process. After all, who would have thought that the government would use the FBI, CIA, and NSA to spy on the opposing party’s presidential candidate? Still there are lots of examples where technology helps solve crime.

Locking an auto theft in the car

On May 8, 2020, at approximately 10:20 a.m., officers were dispatched to the 400 block of East Fredricks Street regarding a vehicle theft in progress. The reporting party stated that while he was sitting inside his Tesla T3 vehicle, a subject opened the driver’s side door and began screaming at him to get out of the car. The subject made the victim get out of his vehicle and then attempted to steal it. The victim stated that he was able to use his cellular phone to turn the vehicle’s engine off and lock the subject inside of the vehicle. … Smith was placed under arrest for carjacking and being under the influence of a controlled substance.

About 90 minutes later, she woke up to her dogs barking. Anna could see a dark figure moving around her condo. She was “paralyzed with fear.”
One of the blankets had been taken off her.
“For 15 minutes Anna, terrified, remained on the couch, naked except for underwear and the one remaining blanket, and did the only thing she thought might protect her from this intruder: she pretended to be asleep,” reads the court document.
She tried to look around without moving her head and noticed her phone was gone. Anna realized she was wearing an Apple Watch and managed to text her boyfriend, who called 911.
She told police, “I literally thought I was going to die.” . . .

Chris Randazzo died protecting the passcode for his cellphone.

His killers had first spared his life: They stole his iPhone and other belongings at gunpoint and took off in a car, leaving him alive on the street. But when the three robbers realized they couldn’t unlock the phone, they turned their black Nissan Sentra around.

They demanded that the off-duty Coral Springs firefighter unlock it. He refused. They shot him dead.

Ultimately, it was the robbers’ back and forth on the road that night that would help detectives crack the case: A combination of cellphone data and license plate readers led them to their murder suspects, two sources with knowledge of the case told the South Florida Sun Sentinel. . . .

A 30-year-old Wisconsin man was charged with a hit-and-run causing great bodily harm, after he allegedly hit a woman with his car, injured her, and killed her dog.

Wisconsin State Journal reports the woman thought her phone was lost in the crash, but a Find My iPhone ping led her to a body shop, where the phone had been lodged between the windshield glass and a wiper.

By the way, while Apple is determined to prevent leaked versions of iOS from allowing people to pore over the code and find out all of its hidden secrets, they are not always successful. The fact that Apple can’t prevent that from happening is one reason for them not installing an encryption backdoor in their operating system.

The post How Technology Helped Solve Crime: Locking a car thief in a car, Saving a woman from a rapist, solving a murder, and solving a hit-and-run appeared first on Crime Prevention Research Center.