JUPITER, Fla. — A Florida man who police say kidnapped and killed his wife earlier this year, then sent strange text messages in which he pretended to be her in order to cover it up, pleaded guilty to lesser charges and disclosed the location of her body.

Jupiter police found the remains of Gretchen Anthony, 51, about three miles from her home in Abacoa, putting an end to a nearly 10-month long search that began after she disappeared in March.

“We hope that this will bring closure to family now that Gretchen has been located,” Police Chief Daniel Kerr said during a news conference on Monday.

Gretchen’s husband, David Ethan Anthony, 48, pleaded guilty to second-degree murder and kidnapping and will be sentenced to 38 years in prison, according to his plea deal, Fox News reported. 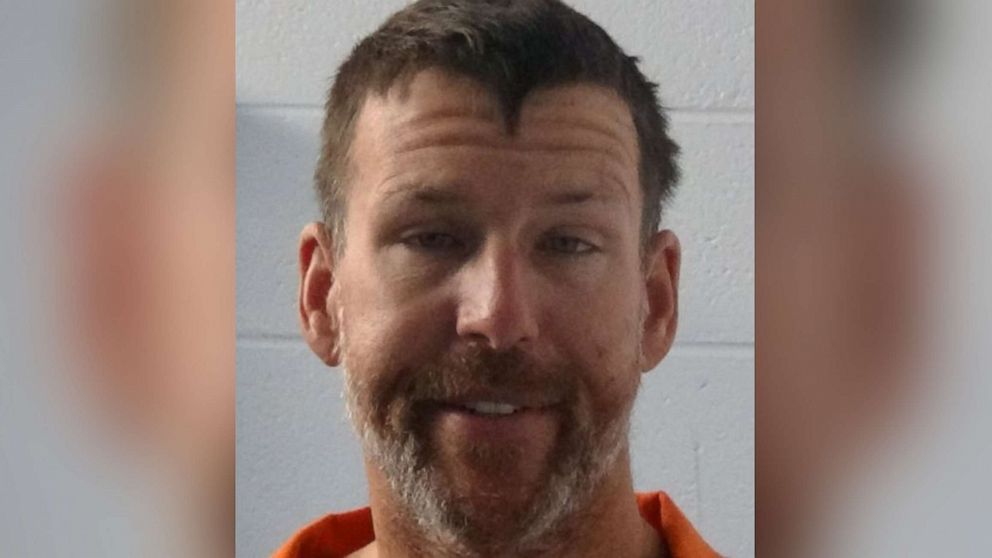 Anthony was arrested on March 31 in Las Cruces, N.M., Law Officer reported.  His capture occurred 10 days after his wife Gretchen was reported missing. Investigators believe he was planning to flee to South America.

One month prior to her disappearance, Gretchen Anthony had filed for divorce.

Consequently, a string of suspicious activity and several pieces of evidence helped tie her husband to the crime.

Police said they began investigating on March 25 after a woman reported getting a “suspicious text message” from Gretchen Anthony. The text said she had COVID-19 and was being held by the “CDC” after being checked out at Jupiter Medical Center, Law Officer originally reported.

The friend said she received the text the morning of March 23.

An officer went to the hospital and was told Anthony wasn’t a patient but found her Mini Cooper with her purse in the parking lot.

Neighbors later told police they heard a woman’s voice from Gretchen Anthony’s patio let out “a blood-curdling scream” and then heard a woman yell, “No! No it hurts!” on the morning of March 21, the same morning another neighbor said they saw David Anthony’s truck parked on the road, with the bed loaded up and covered with a tarp.

“They wanted a proper memorial and burial. They did not know where their daughter was,” he said, adding that the plea “is something that provides closure, and it provides justice.”