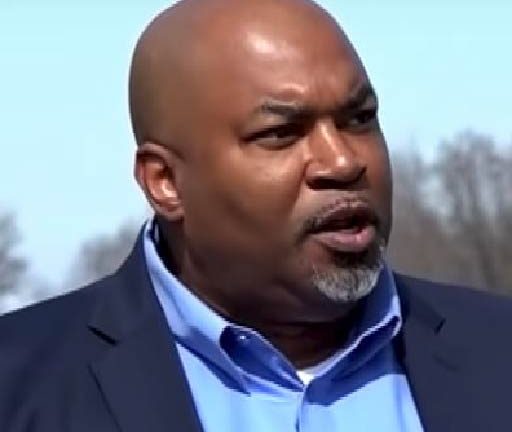 A group funded by billionaire Michael Bloomberg spent $2.5 million to support the Democratic candidate for North Carolina’s lieutenant governor. By contrast, the Republican who he tried to defeat, Mark Robinson, spent $234,088. Robinson beat his Democrat opponent by 177,883 votes.

The Greensboro native went from factory worker to North Carolina’s next lieutenant governor in less than three years. Bloomberg probably hated Robinson so much because because of viral video where he gave an impassioned speech about the importance of people being able to protect themselves and their families with guns.

Bloomberg is probably worried about the large increase in black gun ownership and the fact that Robinson speaks to those people.