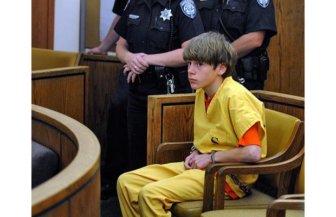 The mistreatment of youth in the justice system remains a “pervasive” problem in the U.S., and is complicated by barriers erected against attorneys who are assigned to protect them, a webinar on youth justice heard Thursday.

“We shackle children with belly chains, leg irons, handcuffs; and (although) 33 states have created reforms on shackling, we still have much more to do.”

Scali said a recent survey of 250 juvenile defenders across the nation found that 71 percent had worked on cases that involved inappropriate use of force against young people.  Some 40 percent reported that they were “obstructed” from engaging fully with their clients.

“There is pervasive mistreatment of young people at the hands of the state,” she said. “If this system is actually intended to rehabilitate young people, we have to have much greater public awareness about the harms that are occurring every day (including) harmful conditions of confinement—like solitary, strip searching and overcrowding.” 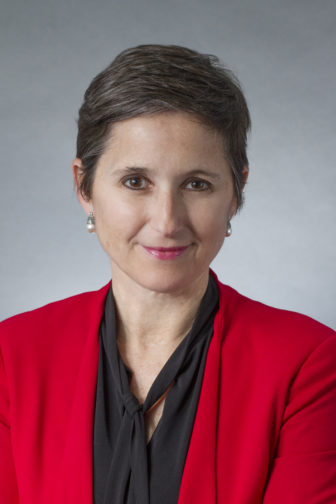 According to Scali, the system is increasingly putting at risk young girls who fail to receive the  counselling and guidance they need from the outset of their justice involvement.

“There is a much greater likelihood of harm occurring to young girls when they’re brought into the court system than if we treat them in the community.”

Scali’s critique was supported by Jeannette Pai-Espinosa, president of the National Crittenton Foundation.

Pai-Espinosa said the disproportionate number of girls entering the youth justice system was not a result of any increasing violent trends but a reflection of the failure of schools and counselling services to deal with the trauma such as sexual exploitation and abuse.

She said many girls are too easily “pushed out” of schools into the juvenile system because of disciplinary offenses that should have been handled by support services.

“You have a fair number of girls who have disabilities that go unrecognized, that ends up creating situations that push them into the system, sometimes as a result of family violence and conflict,” she added. 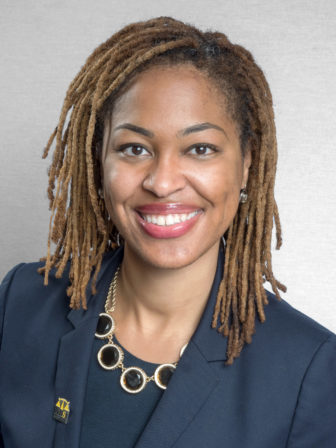 Andrea McChristian, law and policy director of the New Jersey Institute for Social Justice, said the disproportionate treatment of youth of color in her state’s justice system continued despite the closure of many youth facilities.

“Racial disparities  are present at almost every touchpoint of the youth justice system,” she said. “Black kids are disproportionately arrested or not getting diverted, and as a result are  being incarcerated in lopsided numbers.

“In addition, available efforts to divert young people from the system are not being equally employed, which further exacerbates racial disparities and inequities.”

Taking a wider perspective, Lael Cheser, director of the Emerging Adult Justice Project at the Columbia University Justice Lab, said the traditional policy instruments for curbing or controlling adolescenet misbehavior—juvenile court and detention—needed to be rethought.

“The concern is that the justice system is actually preventing and interfering with the natural maturation process,” said Chester, who noted that many experts were now arguing that the age of adult jurisdiction should be increased to as  old as 25.

Over the past decade, in response to pressure from reforms and experts in adolescent psychology, the majority of states have raised the age of adult jurisdiction from 16 or 17 to 18.

But Gina Vincent, associate professor at the Department of Psychiatry at the University of Massachusetts Medical School, said more research was needed to understand the roots and “predictors” of adolescent behavior.

She focused on the use of ”risk assessment algorithms” used by courts around the country to decide whether a youth brought into the system was likely to reoffend and needed to be detained.

“There are advantages to these instruments if they are implemented well—they are more accurate and objective, and allow you to (identify) the youths who need the most attention,” she said.

However, Vincent added, there is still a “need to make sure that whatever practices we’re putting into place are not exacerbating the racial disparity that already exists.”

The speakers appeared at the fourth of a series of five special webinar programs for journalists looking at challenges to the youth justice system.

The webinars were organized by the Center on Media, Crime and Justice, publisher of The Crime Report, with support from the Tow Foundation, the Public Welfare Foundation and the Annie E. Casey Foundation. The final session is scheduled for Nov. 12.