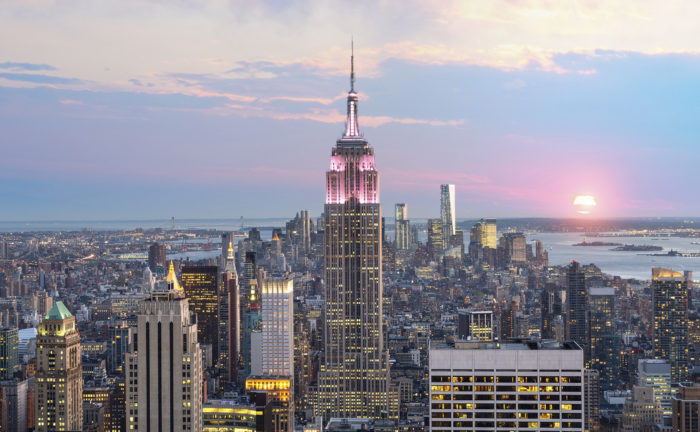 So how has the new bail rules and releasing prisoners from jail because of the Coronavirus worked in New York? But is it really surprising that at the same time that they are letting these shooters back on the street that there has been an increase in crime?

Some of the suspects posted bail, but judges were required to release others under new reform laws that prohibit them from setting monetary bail on some gun-possession cases. The crime became ineligible for bail in most circumstances under the Jan. 1 law changes, which mandate judges to release collared suspects, with no money down, on hundreds of charges considered “non-violent.”

The NYPD has repeatedly blamed this year’s stunning 96-percent surge in shootings on the loosened bail laws and early release of prisoners due to COVID concerns. . . .