This story is familiar to most readers of the blog:

The Contrarian then goes on to explain how the latest First Deputy has promoted his wife (a lieutenant exam cheater) to Captain last week (and dumping a captain who wrote her up for misbehavior at the Academy): 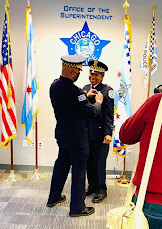 So what happens to her side job now (via facebook – and yes, it’s real)? 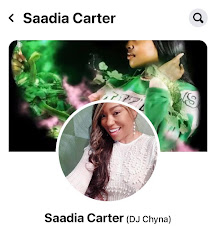 We mean, is her proper title Captain Chyna? Captain DJSC?