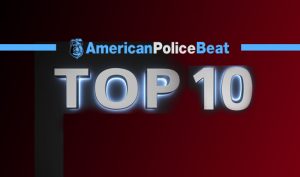 He or she is a career politician that says “government is the problem” and they want to work in government.

They use the phrase, “I don’t know what you’re talking about.”
“You look better than you did 10 years ago,” if said by your loving and faithful spouse.
Anything said by a mechanic during inspection season.
They have five beers in ‘em and they’re telling the story about the time they scored four touchdowns in high school.
Four words – counsel for the defense.
They say your pension is bankrupting the city.
They repeat the question you just asked them verbatim as in: “Am I sexually attracted to young boys?”
Your table will be ready in about five, ten minutes.
“Those aren’t my drugs officer.”