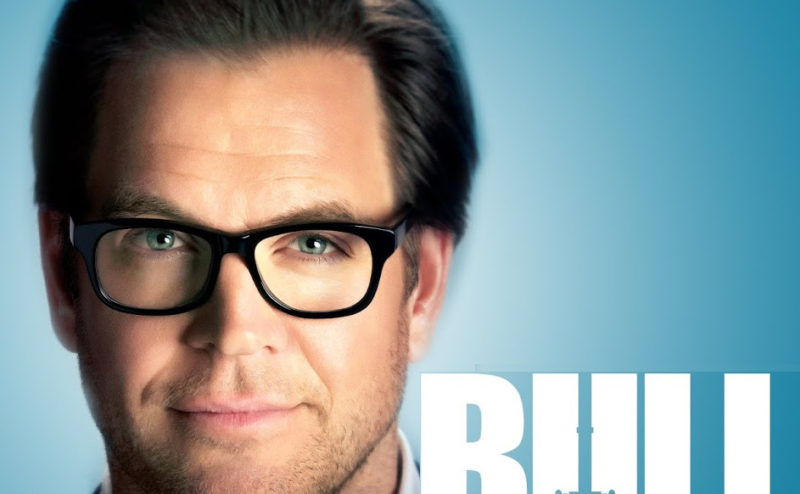 CBS’s Bull (S5 E6, January 18 2021) has a machine gun used in a mass public shooting were supposedly 38 people were murdered and 200 wounded. The weapon is referred to in the show as “an assault weapon.” As the Crime Prevention Research Center has pointed out many times, television crime shows seem to think criminals are constantly using machine guns to shoot people. CBS again shows criminals using machine guns. In real life, despite claims frequently made in the news media, none of the mass public shootings have involved machine guns.

Of course, the show was also able to get in plugs for other liberal political positions, such as illegal immigration.

Criminals generally use machine guns so rarely that a 2016 survey of prison inmates only broke down the numbers for uses of handguns, rifles, and shotguns. The survey did not even mention fully automatic weapons. Since 1934, there are only two know uses ever of a machine gun being used in a murder. And even before 1934, they were very rare.

So far this season we have these shows with criminals using machine guns:

Here is a list of shows from the 2018-19 television season that showed criminals using machine guns.

Other examples of television media bias on this particular point can be found here.

The post Yet another CBS television show has a criminal using an “automatic weapon,” a machine gun used in a mass public shooting appeared first on Crime Prevention Research Center.